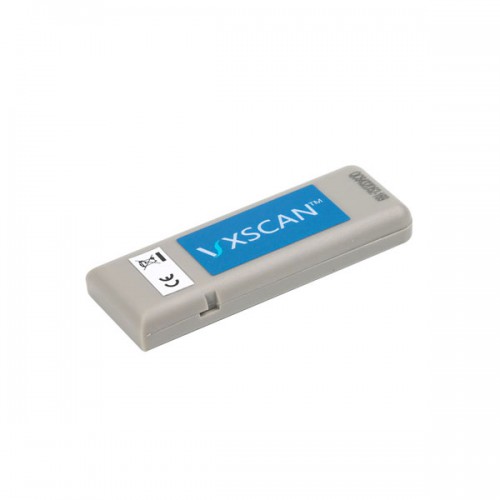 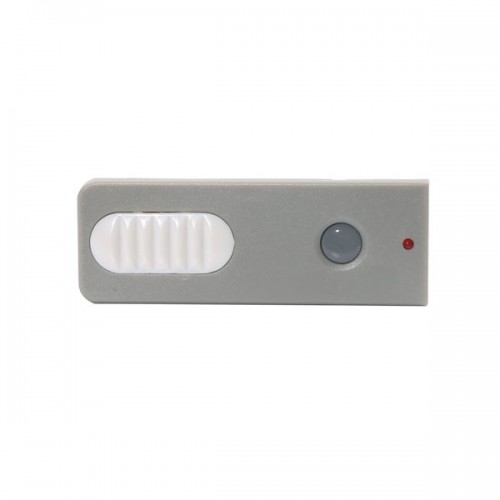 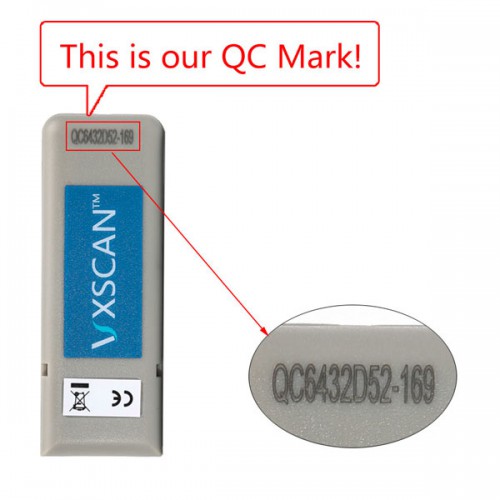 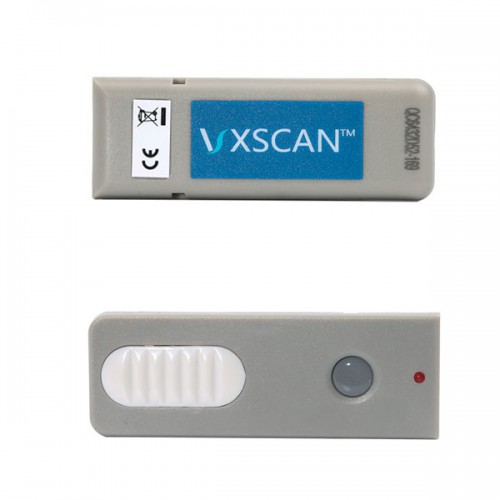 Ford cars and trucks need to have their Tire Pressure Monitoring System sensors re-trained or activated after the installation of new wheels and tires or after a tire rotation.
Following these simple steps anyone can re-train their TPMS sensors and save themselves a costly trip to the dealership.

Ford cars and trucks newer than 2007 commonly use TPMS sensors that monitor the air pressure in the wheels.  The sensors each communicate with the vehicle through
an access point at each wheel that they have to be "trained" or programmed to communicate with.  This is done easily using an inexpensive TPMS Training tool.

Xhorse Toyota 8A Non-smart Key Adapter for All Key Lost